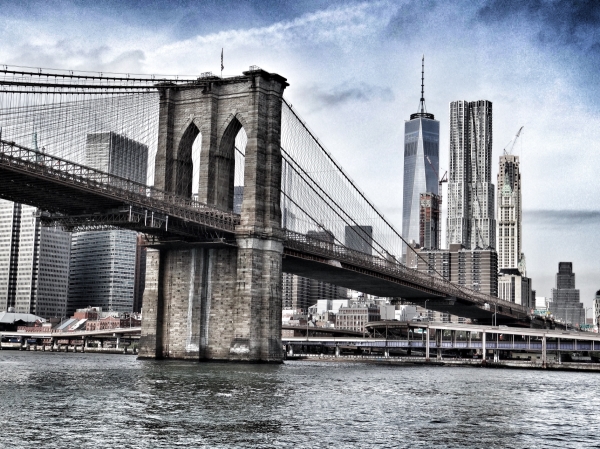 Today is the 10th anniversary of what has become known as “9-11,” the attack by terrorists in two airplanes, each of which crashed into one of the two twin towers of the World Trade Center in lower Manhattan, causing them both to collapse within two hours. 2,801 people were killed in that horrific event, 147 of whom were passengers on the two planes.

As one might imagine, New York’s emergency services were sorely taxed by this catastrophe, including the City’s public health, health care, and social service systems.

On this day of memorial and commemoration, it is important to take note of the heroic efforts of the dedicated people that helped their fellow citizens on that fateful day ten years ago. Of utmost importance was the role the Department of Health played in helping people and saving lives, focusing their efforts into three categories: surveillance, maintenance of routine, and communications.

Four surveillance systems were established: a fast evaluation of injuries caused by the attack; a hospital requirements assessment; a way to report injuries which occurred to the rescue workers themselves; and a surveillance system which monitored any symptoms which could have been caused by biological or similar agents which might have been released during the attack. This last system was staffed by 15 specialized epidemic intelligence agents from the Centers for Disease Control who were assigned to hospital emergency rooms throughout the city.

The final outcome was that an electronic system for reporting was created at 30 local New York City Hospitals.

Many lives were saved due to the fast response and previously rehearsed exercises conducted by the DOH, which allowed them to respond quickly and efficiently to the needs of the day. The tragedy of 9-11 taught us to appreciate the dedicated men and women that populate emergency rooms and other emergency health services around New York and the rest of the country. 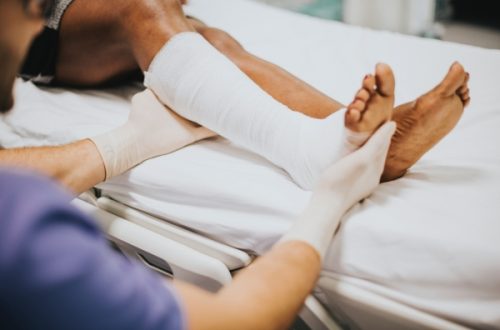 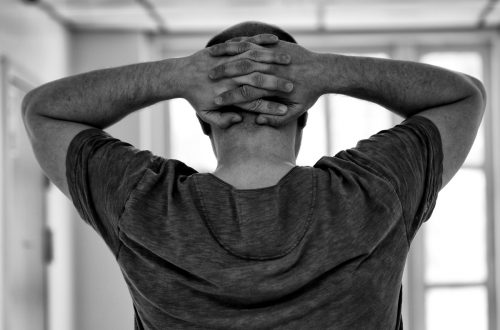 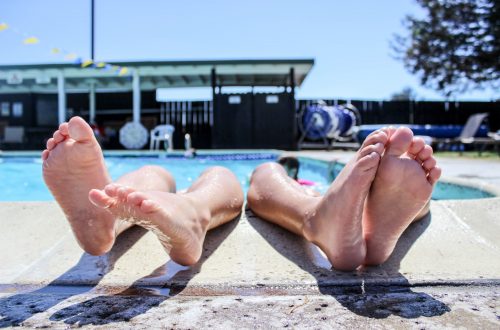 Water Safety Rules to Save Lives 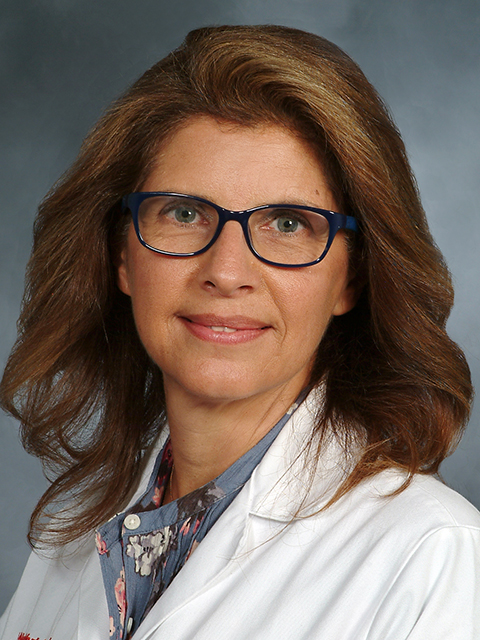